According to the Creston Valley Advance, Trudeau told the young woman: “I’m sorry. If I had known you were reporting for a national paper, I would never have been so forward.”

The editorial, largely dismissive of the apology, chides Trudeau over what the author perceives as a lack of self-awareness as the son of former prime minister Pierre Elliott Trudeau.

“[S]houldn’t the son of a former prime minister be aware of the rights and wrongs that go along with public socializing?” the editorial asks.

“Didn’t he learn through his vast experiences in public life, that groping a strange young woman isn’t in the handbook of proper etiquette, regardless of who she is, what her business is or where they are?”

Trudeau, a champion of the #MeToo movement, penned an essay in 2017 urging parents to raise their boys as feminists.

Maybe after this incident he was reformed. 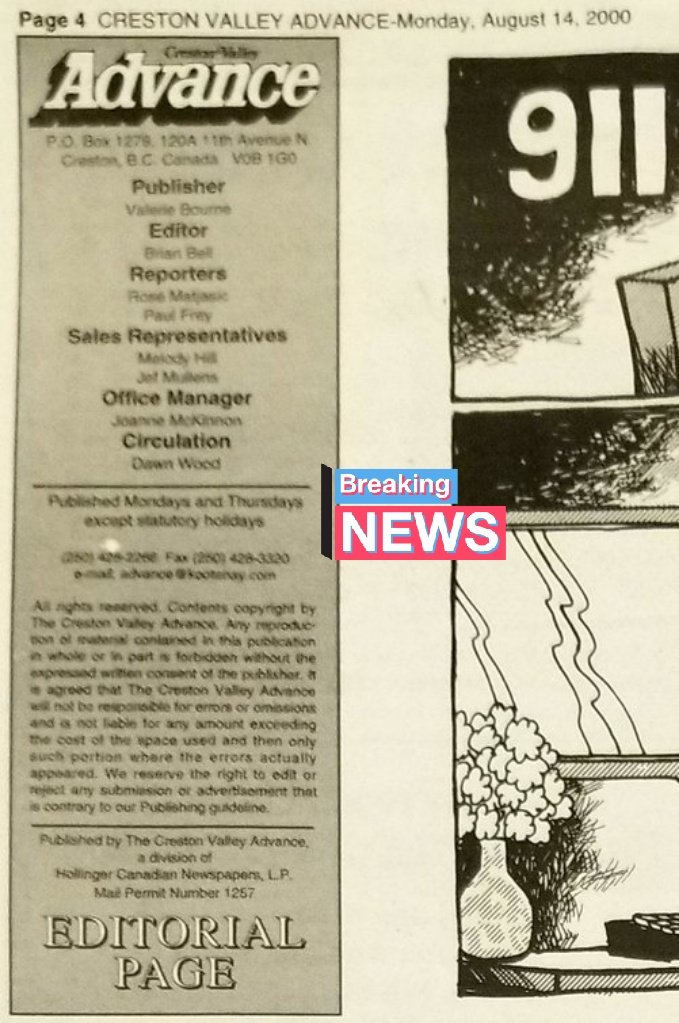