No free yogurt for highway 401 motorists this morning

A crash involving a tractor-trailer carrying yogurt resulted in the partial closure of the westbound lanes of Highway 401 in east-end Toronto leaving a royal yogurt mess in 401.

The collision happened just before 4 a.m. Friday on the left lanes of the highway approaching Meadowvale Road in Scarborough.

Police said the transport truck collided with an electronic sign support post that ripped open the side of the vehicle and spilling a considerable amount of yogurt on the road.

Early rush hour commuters were upset because no free yogurt was handed out to them while stuck in traffic which this collission added. 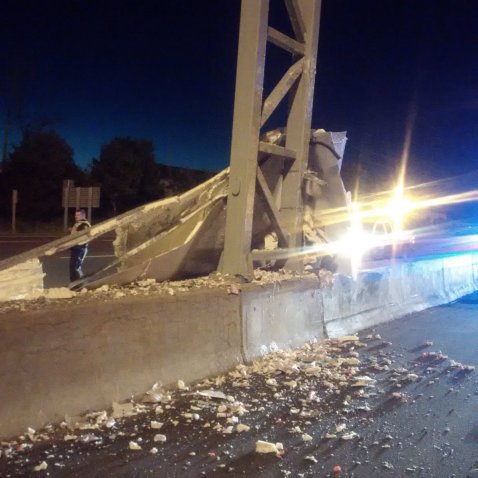 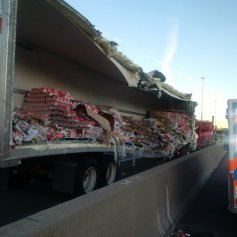